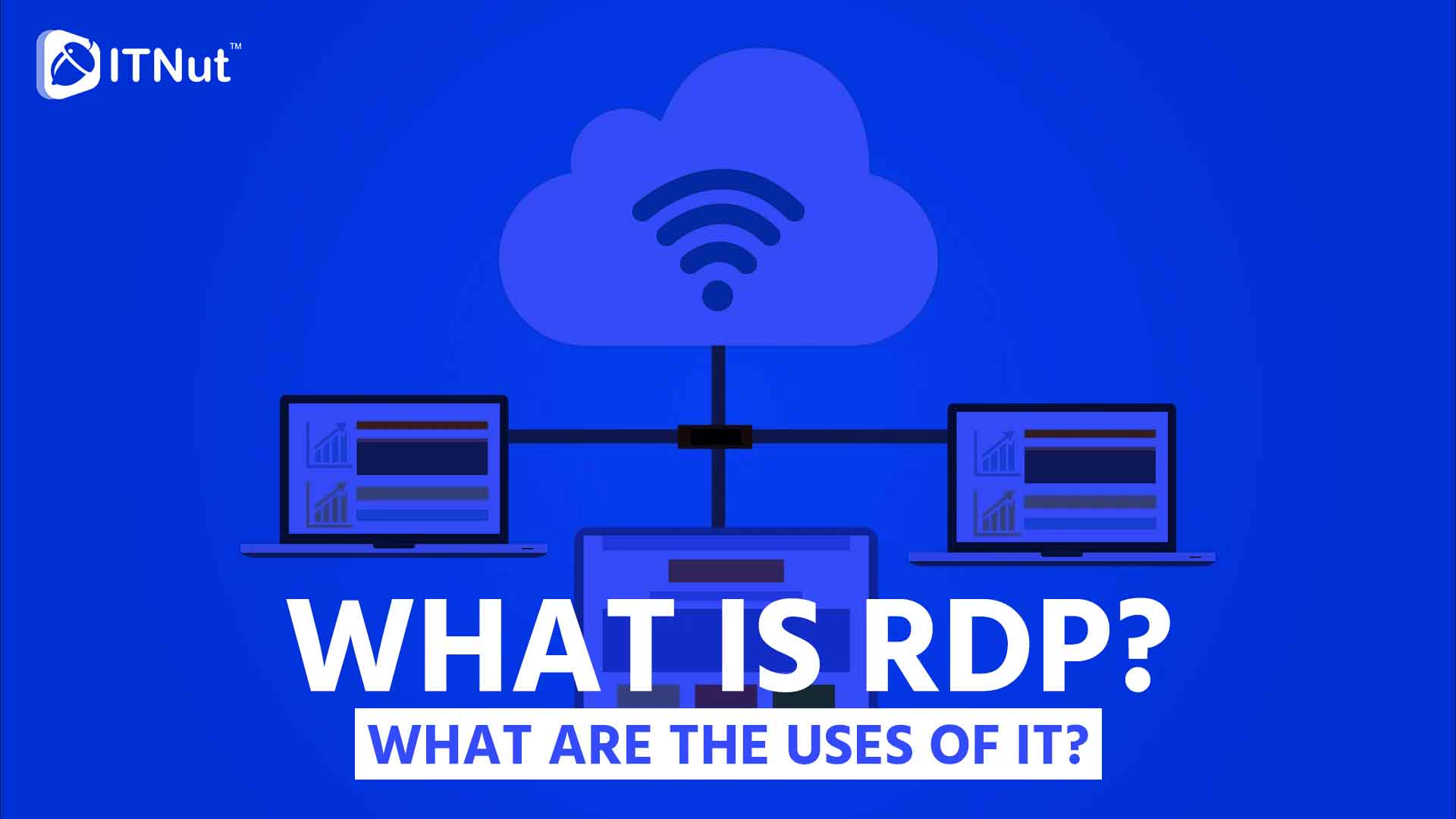 The client can control the server desktop through his keyboard and mouse as a remote control. It can also view can control the local data available on the remote server. They can also share files and clipboard records over the network they are connected to. If the server desktop is connected to multiple networks, the client computer can also gain access to that network. But it will not be able to use its own identity instead the client has to use the identity of the remote desktop while using the network.

5 Reasons Why You Should Not Buy Cheap Hosting

What is CDN? How Does CDN Work?

Despite all these issues, RDP is getting popular because of the pandemic. Attackers are also creating new and strong methods. To stay safe users should use strong passwords along with multi-factor authentication. The built-in RDP provider on windows devices is called Remote Desktop Connection (RDC).

There are also some good alternatives available in the market like Team Viewer, AnyDesk. They have stronger security and better features. For example, while using TeamViewer remote desktop can also view and control the desktop without facing any problems. AnyDesk provides multi-layer security. AnyDesk requires a one-time password for every new session after entering the regular password. It also asks the owner to confirm before starting the session. Though RDC is a built-in feature on windows, still in terms of security and service, the alternates are better.